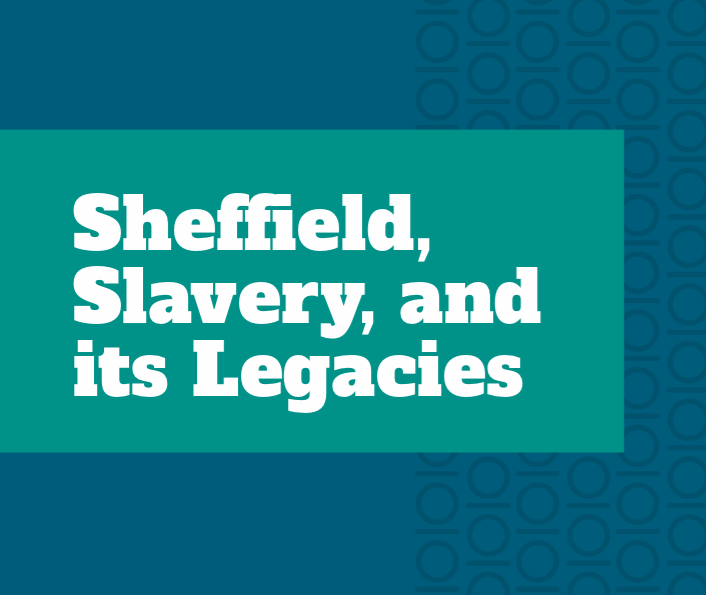 This report shares information about Sheffield’s various connections to the mass enslavement of African peoples in the Atlantic world. The report is available to download as a PDF from the link below, and a summary of the key findings can be found on pages 9-10.

Dr. Michael Bennett is a historian whose research focuses on British merchants’ roles in plantation slavery on Barbados in the seventeenth century. He has completed projects investigating Britain’s involvement in colonialism and slavery for King’s College London, Guy’s and St. Thomas’ Hospital, and the Bank of England. Michael is also a Postdoctoral fellow at the Society of Renaissance Studies.

Dr R. J. Knight is a historian of slavery in the American south, focusing on the everyday lives of enslaved people. She is a Lecturer in American History at the University of Sheffield and led the Sheffield, Slavery, and its Legacies project with Dr Andrew Heath.